Dubai Springs: Homes With A Community 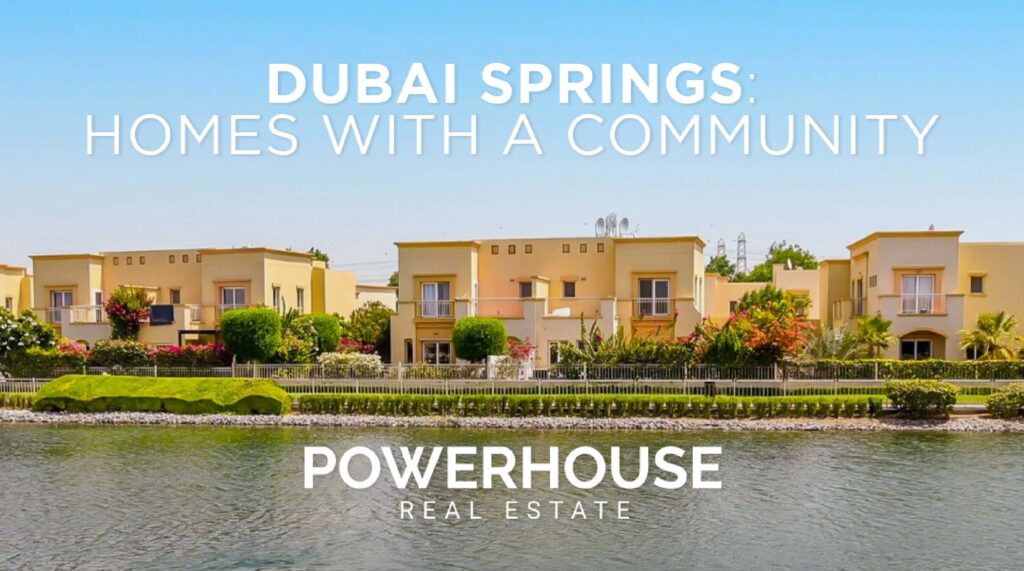 The Springs, one of the first Emaar developments, is widely considered one of the best communities in Dubai and perfect for families with 24/7 security, skyline views, parks, lakes, swimming pools, basketball courts, tennis courts, malls, gyms, cinemas and restaurants.

It is a well-established, master-planned community with lush, verdant landscaping and calming lakes. While peaceful, it is a mere stone’s throw from the hustle and bustle of the city.

Residents can choose from villas or townhouses, and the district is also renowned for being reasonably priced in comparison to other master-planned communities.

The Springs community is very close to popular destinations such as malls, Dubai Marina, JBR and Sheik Zayed Road, the city’s main traffic highway, and is within easy reach.

Springs Souk is the closest shopping area where you can find your Carrefour and Reel Cinema. Nearby Meadows Souk has a Spinney’s supermarket, Meadows Village has a Waitrose, but If you are still not satisfied, you can find Choithrams in the Lakes and another at the Greens Souk.

There are several nurseries for the little ones, and healthcare is provided via a Medicare Clinic in The Meadows. The Springs Souk also has a pharmacy and a branch of Drs. Nicolas and Asp Dental Clinic. The closest hospitals include Al Zahra Hospital and Saudi German Hospital in Al Barsha.

It’s also a good area for pets, with one of the city’s only 24-hour dog parks within Springs 8.

Springs 1 – the first part of this planned community to open, acted as the ‘showhome’ for the whole development, which has now grown to become one of the city’s most popular suburbs.

From the entry-level two-bedroom villas with a study to some of the larger three-bedroom properties featuring a study, maids and family room, there is something to suit all stages of life and budgets.

The Springs has a total of 4,851 townhouses across 14 different areas.

Springs 3, 6, 9, and 10 do not have a community pool, but make up for that by having some of the biggest lakes in the community. Springs 6 is the smallest community with 198 townhouses, while Springs 2 and Springs 11 each have 484 townhouses.

Springs 1, 2 and 4 are often considered the best areas, all built by the same contractor, Arabtec. The layout for Springs 1 and 2 is different from the rest of the Springs that came after, with Springs 2 is also one of the only areas with a tennis court.

There are eight different property types (4M,4E,3M,3E,2M,2E,1M,1E) easily recognised in The Springs.

E(end)-Types are usually extended in the study and towards the back of the family room as you exit towards the garden. M(middle)-Types are usually considered a little darker inside because they are terraced with renovations, usually at the front entrance and with extensions to the rear of the kitchen, more commonly found in the Type 3M.

If you are looking for space, Type 1M has the biggest built-up area, at approximately 3,126 square feet. The 3E and 2E layouts usually have the biggest plots, while 1Es are usually found beside the lakes, pools or parks.

When it comes to location, the biggest plots are usually a back-to-back configuration, then followed by a single row, which could be on the lake, pool or park or internal and external roads. 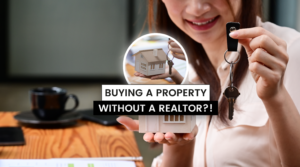 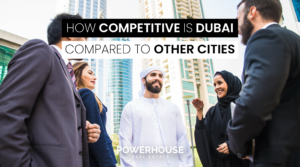 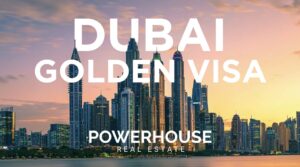 Get in touch with our Dubai investment advisors

The 3 Hidden Gems: Underrated Communities in Dubai
Dubai Rental Rates Increase up to 25%

Click one of our contacts below to chat on WhatsApp

WhatsApp Chat is free, download and try it now here!